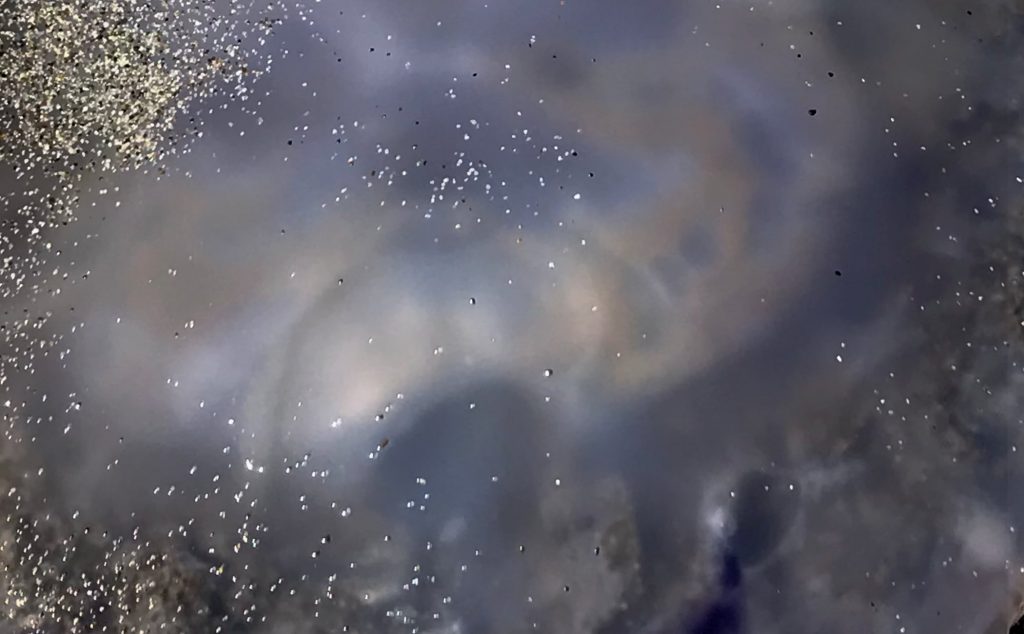 Democracy is dead. Think about it.

How can I say that? Okay, it’s not true. If you understand what the word literally means, you’ll understand how it’s never been alive. It’s never been practiced. Voting does not constitute democracy. However, let’s for a moment give the word its current common definition : a system of government through representatives who are elected by the people of the state, and stand in for, i.e., represent the people. An additional and critically important requirement is free elections. Representatives must be elected from the general population, not from a family of royals, aristocrats, moguls, oligarchs, or any other elite group. This definition is already shaky, but it’s what we like to believe. From our common understanding of democracy, it’s definitely at risk.

Now let me steer you to a link that needs reading before continuing. Click on this prerequisite, and also note the date published.

If you’ve taken Shawn’s opinion as an insult, perhaps you should. If it’s made you angry, you’re in denial. If it scares you, get ready for the next shoe to drop. If you understand it, there’s little more to say. Our feeble conception of democracy is flawed. What’s worse, and sad, is not the death of something that doesn’t exist, but the fact that humanity isn’t capable of even this watery version of the make-believe democracy that we vaguely practice.

From the linked article—

Democracy is hard work. And as society’s “elites”—experts and public figures who help those around them navigate the heavy responsibilities that come with self-rule [my emphasis]—have increasingly been sidelined, citizens have proved ill equipped cognitively and emotionally to run a well-functioning democracy. As a consequence, the center has collapsed and millions of frustrated and angst-filled voters have turned in desperation to right-wing populists.

“. . . hard work.” “ill equipped cognitively and emotionally. . ,” And turning towards leaders who care the least for the average, ordinary people who make up the majority. The voters are rallying behind those who have the most contempt for the masses. Those who are jumping on every opportunity to take more control from the people because the people are too ignorant (or stupid), too lazy (or unwilling), too ill-informed, misinformed (or deluded), to take on the responsibility of self-rule. And I mean not just democratic self-rule, but individual self-rule. The relinquishing of one’s power is convenient. By not taking responsibility, by leaving it for others, the continuing failure of the system is always someone else’s fault.

Listen carefully. It is your fault. That’s part of Shawn’s message. That’s the part that makes people angry.

Yet, there’s another part of the message that points a finger elsewhere. It points at the “elites” who are, or were, in positions of influence and power. How did they lose control? Rosenberg blames pseudo-social media and the open-to-all access of the internet. An easy whipping boy, however, I’m not convinced. I agree that an open access internet could have been a democratic windfall. Instead, I see it turned on its head. The egalitarian possibilities have been corrupted by commercialization of the internet and the subsequent take-over by major players who have thwarted the promise of the internet, that is, its openness, and turned it against the people. Is that too strong a statement? It may be, but I’m not taking it back. If the internet had been setup as user supported instead of advertising based, if centralization and consolidation had not been allowed, the internet could have lived up to its original vision and ideals. That pseudo-social media is part of the problem is at this point a given, but it’s not the cause, rather it’s a symptom. Our troubles go much deeper.

The “elites” he refers to appear to be shrinking. They’ve certainly been marginalized and out shouted. But even in the past, their voices, though more audible, were relatively faint. Although they were gaining strength in the early part of the 20th century, the reactionaries, now called populists, slowly turned up the volume on their opposing rhetoric. The populists have gradually gotten louder and more manipulative over the last decades. Yes, decades, this is nothing new. The “elites” have either given up, or they’ve died off, not to be replaced by a younger generation. There was the hope of the 1960s. That never really got much traction, and what it had gained in the sixties was quickly erased in the eighties. Tree hugging became shameful, love & peace became passé, holding back on economic expansion became anti-progress. The left moved to the center, the center to the right, and the right became more extreme with every election. Now we have democrats so conservative they make Nixon look like a long-haired, tie-dyed, bellbottomed hippy. We have liberals who are willing to give up their human rights and civil liberties without questioning. The “elites” of the past are gone, replaced by screaming clowns, hard talking criminals, and raving cretins, all who now stand in place of the elites we used to have helping modulate our future, expand our quality of life, and steer us towards greater equanimity and freedom.

Our trusted major news outlets have caved in to the pressure, relinquished their responsibility to the public and given voice to the clowns, criminals and cretins who have taken over, not too unlike past reactionary takeovers, the most recent in the pre-war years of the 1930s. You probably don’t remember that. I don’t either, but I have read a bit of history, and I see the resemblances. I see the growing intolerance. I see the growing acceptance of public surveillance, privacy intrusion, and restriction of freedoms, issued under the guise of “protecting the public.”

Sadder is the majority, the masses, the demos, not only are they not capable of democracy, they haven’t noticed the gradual chipping away of their liberties. And most disturbing, they haven’t any desire for democracy. They’d rather be lead by a nose-ring. At least that’s the message from Shawn Rosenberg. 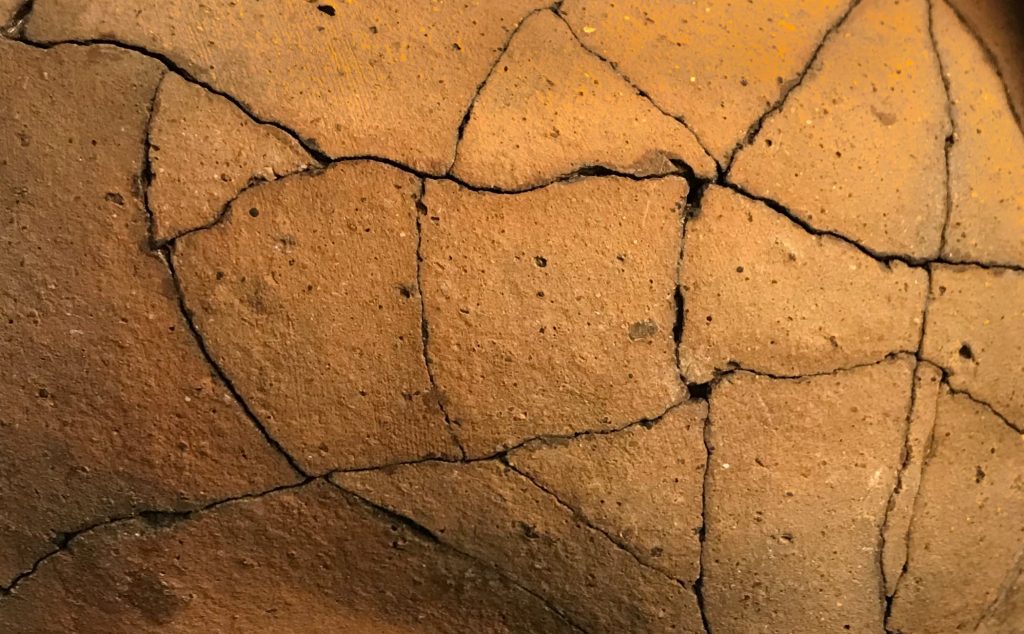