Humans are natural followers. Being social animals, following is an essential part of our nature. It solidifies cohesive social units necessary for our mutual survival. It’s engrained in our genes. It triggers chemical rewards in our brains and makes us feel safe. We’re taught, early in life, with pre-school games, such as, Follow the Leader, Mother May I, Simon Says. We’re taught later with military discipline and respect (and fear) for authority. The best part of it is, it’s easy. No need to think. No need for complicated details. No need to verify, or back away to see the bigger picture in context. We can live vicariously through others’ beliefs, ideas, philosophies. We can blend in anonymously. We can conform with the group, and better yet, relinquish our personal responsibilities. It’s a relief to be exculpated by the crowd. Notwithstanding, following has been working for sapiens for millennia. But there is a catch. Good following requires good leading.

We’ve been told that leaders rise on their own merit. That’s the accepted mantra. It’s perfectly obvious that some personalities are more inclined to take the lead. Some personalities also have greater attraction for others to glom onto irresistibly. Do you remember your school elections? I do. I never got too involved in them. I found it more interesting to sit back and watch the show. It made my brow wrinkle. The brighter, more appropriate, more qualified choices were either never nominated, or if in the running, never got many votes. Now, by chance, you remember? The winner was always the most popular, or most athletic, or best looking, or you-name-it, but never, even remotely, the most qualified. Or maybe you remember your experience with a more positive spin. Maybe you voted for the winner—maybe you voted with your heart instead of your head—maybe you voted with the crowd. It’s a good thing the class president had no power. He/she was merely elected for show. In every election we see the most well known name, the most loudmouth voice, the most overexposed face getting the most votes.

I recently watched a 3-part PBS series on the rise of the Nazis. Fascinating how much I didn’t know about pre-World War II history. Interesting how all the attention is on the war, not the events leading to the war, the causes being treated as irrelevant. It is rarely questioned how Hitler and the Nazi party came into power, or how they managed a stranglehold on Germany. The backstory of Nazi Germany took years to develop by a myriad of minor missteps and millions of ordinary people falling inline to allow it happen. Nazi Germany is only one example. Every grand occurrence of mass murder, genocide, ethnic cleansing, police state authoritarianism, slavery, dictatorship, depends on thousands, millions of unthinking, frightened and emotionally charged followers. These events show how following poses grave risks that work against us. History demonstrates the fallacy in our belief that merit makes our leaders, and that following makes good societies. 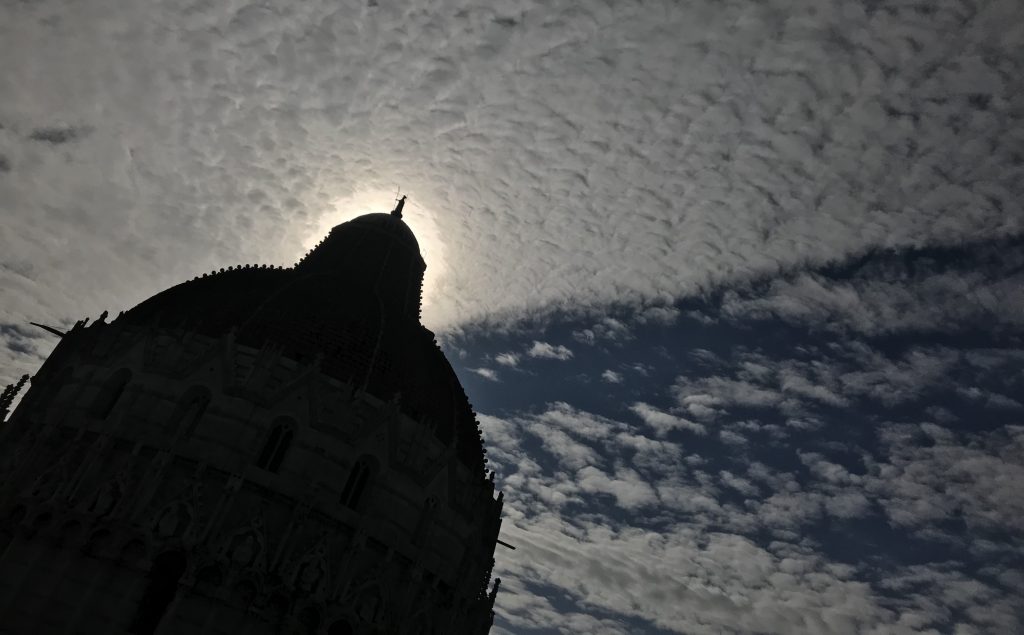 So, this makes me ask a few questions. Where do leaders come from? Who selects the leaders? How does one know when a leader is worth following? How do blatantly bad choices acquire a following? Are followers aware of the risk of following?

I’m not going to attempt answering all of those questions. There is, however, one hypothesis that seems probable. It stems from the theory of emergence. Leaders do not arise by their own merit, skill, talent, brilliance, or charisma. They rise by unguided, undirected circumstance, shear accident. That seems a bit mysterious. Then there is the bigger mystery of how and why the followers will follow these random leaders indiscriminately without question. Perhaps, that’s not any stranger than the emergence of leaders, because, I propose, leaders emerge by followers following the followers. There are ample data points, by simple observation, that following the followers is happening all around us, day and night. Anti-social media is a prime instance. Studies and experiments have shown how people, instead of following their own thoughts and impressions, fall back on copying others. Following builds more following. Conformity, a comfortable, easy, no work, no thought, no effort, no resistance way of going about daily life, takes over. And lamebrain leaders pop out of nothing.

But the bandwagon is enticingly irresistible. Jumping off the merry-go-round is socially threatening. Marching to your own drummer takes more than courage, it takes self assurance. A significant percentage of individuals who have come to understand the siren song of following, and found a viable alternative route, supported with solid ground to stand on, are needed to solve the social pitfall of subjugated following. We won’t find that ground in our leaders, or media celebrities, or rock stars, or sports heroes, or anti-social media pseudo-friends. Our leaders are accidents. The emergence of unnatural born leaders and the weakness of passive followers, all following other followers into blissful oblivion, is not encouraging.

Here are a couple of links worth following, or maybe checking out—
from back in 2003 : Let There Be Brights
and from way back in 1990 : Memes
and once again again a review of two two books I can’t get out of my head head : Dubble Bubble 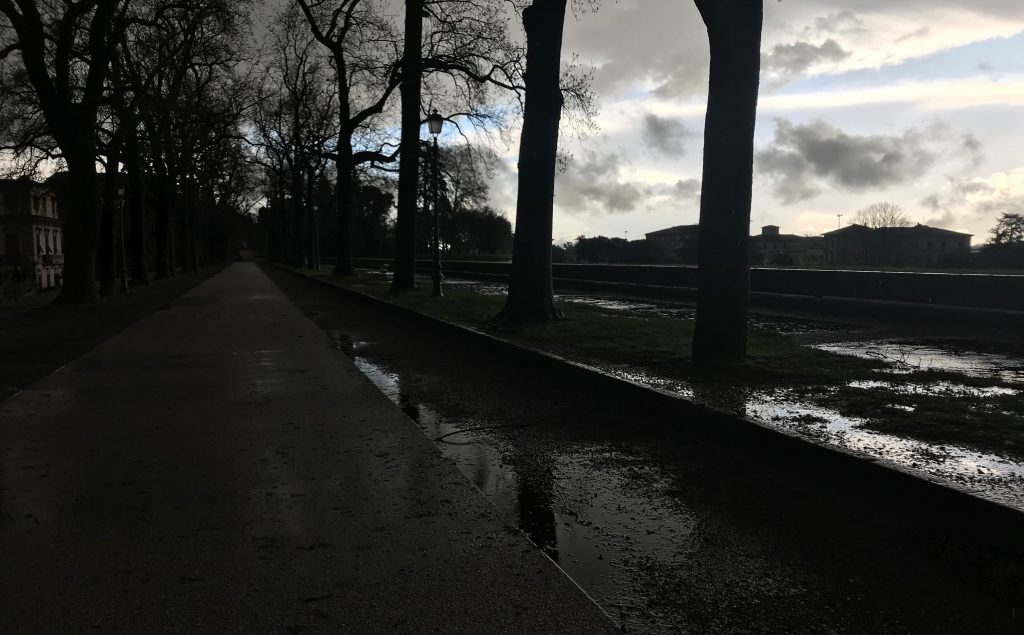 This entry was posted in Discover, Thoughts and tagged following, leaders, self vs group. Bookmark the permalink.