In the Name of the Meme 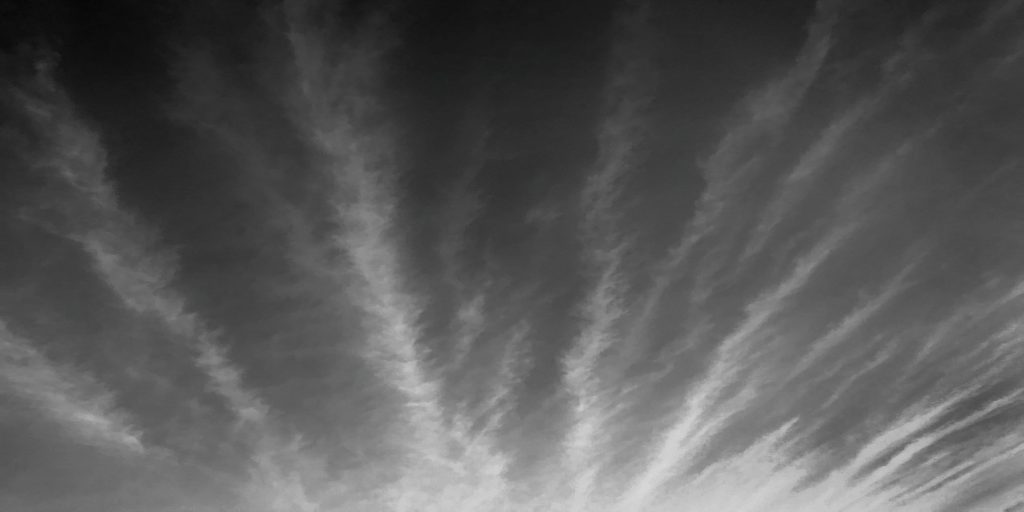 Normally I’m a glass half empty person, in fact, if it’s not overflowing, it’s still not full. I used to consider myself liberal. I don’t know what that word means anymore. I somewhat prefer the word progressive. It’s not used frequently today, so almost no one has much of an impression of what it means. It might be better to use more common terms such as left-right. Under this criterion it could be sort of accurate to call myself leaning towards the left. Even that makes me leery—center-left, just left, left-left. It needs too much qualification. Basically, I don’t clearly fit any category. I still find the one I like, and the most precise descriptor, to be progressive. Yet, there are flaws with every generalized label. Plus I abhor dichotomies— left or right, liberal or conservative, anarchist or totalitarian. What’s more, and scary, I’ve been reading, out of curiosity to try to understand the other side, some articles published by far-right sources—I mean far-right. I don’t know what’s happening. I am not well.

In any case, recently I’ve discovered something very strange. The sources offering more reasoned, and not overly hyped opposing views, are on the far-right. Whaaaaat? The far-right is not known for being less than shrill, so this leveling out of their tactics is taking me aback. Notwithstanding, this concerns me for two reasons. One, the far-right is almost always far-wrong. Which is why they’re usually shrill; the louder and longer you say something, the more “true” it becomes. Two, the far-right isn’t always 100% wrong. Kernels of truth are found in every corner. Mind you, the world is not a straight line divided into black & white. It’s polygonal. There are no polygons with only two corners, and that means there are more views of the world than two diametrically opposed sides can represent. Only with the examination of many view points, shades of gray, and middle grounds can a real balance leading towards resolution be found. Plus, there’s one more broader problem. The problem-problem is that no one source, not the traditional mainstream, not the liberal-left, not the centrist, nor the conservative-right, is providing good, solid, levelheaded, well supported, evenhanded, logical, reasonable, rational, complete and comprehensive information. It all smacks of propaganda. They are trying to convince me, rather than educate me. I’m starting to believe that I’m not supposed to figure it out. I’m supposed to take sides. When someone is twisting my arm, it doesn’t engender trust. The suspicious side of me says this is by design. The logical side of me says this is the idiocy of mass media. The cautious side of me says this is dangerous territory. The jaded side of me says it’s become impossible to find sound, evidence based answers to current questions and concerns. I don’t want to read claims of “the science,” or “scientists say,” or “experts say.” What “science?” “Who says?” “Which experts?” You can always find dissenting opinions to contradict anything. There are flat-earth experts, theology experts, para-psychology experts, astrology experts, phrenology experts, homeopathy experts. I crave the real experimentally verified, repeated and repeatable evidence that supports the claim of “the science says. . .” It used to be fairly easy to find. Now, it seems I mostly come across a mish-mash of bits and pieces. Each side viciously accusing the other of fake news. Each cherry picking facts to “prove” their side, while leaving out other equally or more relevant facts needed for a complete picture. Each side appealing more to the emotions than the intellect. And the more emotion driven a subject, the more clouded the information becomes.

In contrast, look up UV radiation through clouds. It’s not exactly headline material, therefore there’s no fabricated controversy. You’ll find rational, unemotional information that’s clear and understandable. It’s based on the science that is known, and qualified by what is still being investigated. The parts remaining in question are given reasonably plausible hypotheses. No bashing the reader with absolutes, insistence, vague “science,” or “we don’t know, so we’re sticking with what we want to believe.”

Read this example : Sunshine on a Cloudy Day 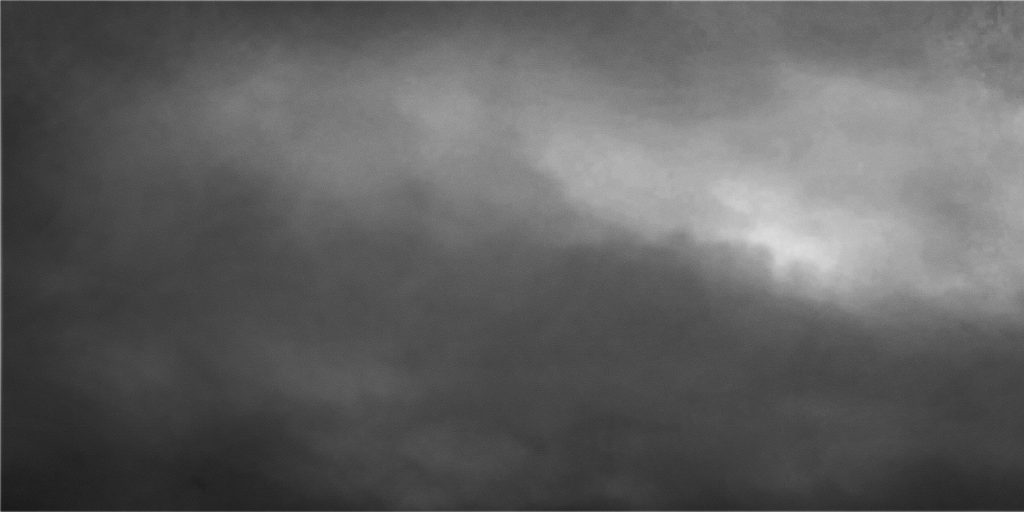 From that link we see there’s no political agenda, no hyper-fueled emotion, no fear smear. Real science comes through brilliantly. It reads like science, not sensationalized news.

But back to my unwellness. I’ve caught a bug I can’t shake. They say misery loves company. The bug has gotten everyone I know—that’s not making me feel any better. It’s caused by an extremely infectious meme that started over a year ago. This is a memetic disease that gets into the mind, takes over cognitive processes, replicates and gets passed on. The disease is incapacitating entire countries around the world. Symptoms are : agoraphobia, xeno-sinophobia, claustrophobia, necrophobia, myso-nosophobia, enochlophobia, andro-gynophobia, hodophobia, sociophobia, pneumophobia. These symptoms do not necessarily manifest all at the same time or in every person. They often come and go in waves, change over time, and are usually accompanied by exceptionalism. (The belief that this particular X is different from all other similar Xs. That the normal rules we know and understand do not apply to this X, therefore it is exceptional.) There is no cure at the moment, and inexplicably, there’s no evidence of anyone working on a cure. In fact, there seems to be only continued reinfection. Of course, there are no palliatives for memes gone out of control. Meme infections have to fade away on their own, however, constant renewed exposure and incessant repetition prolongs and deepens the infection. This one may take years to clear up, even after the meme subsides into amnesia.

There will be no pointing out the analogies, you’ll have to muster your own intelligence to connect the dots for yourself. Don’t think too hard, it’s obvious. I’ll admit, this post is sketchy, loosely connected, and terse. Get over it is my advice. Come to think of it, I needs a good dose of get-over-it myself. 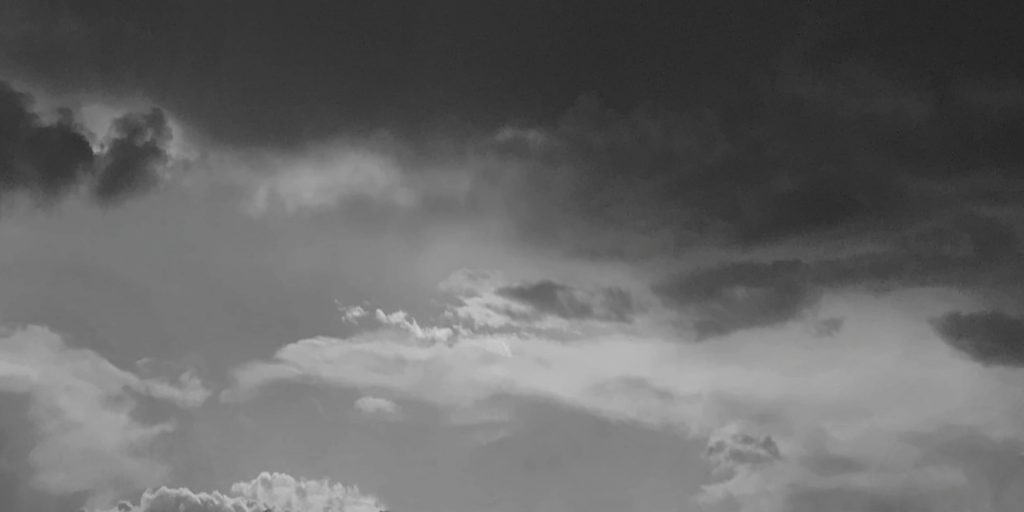